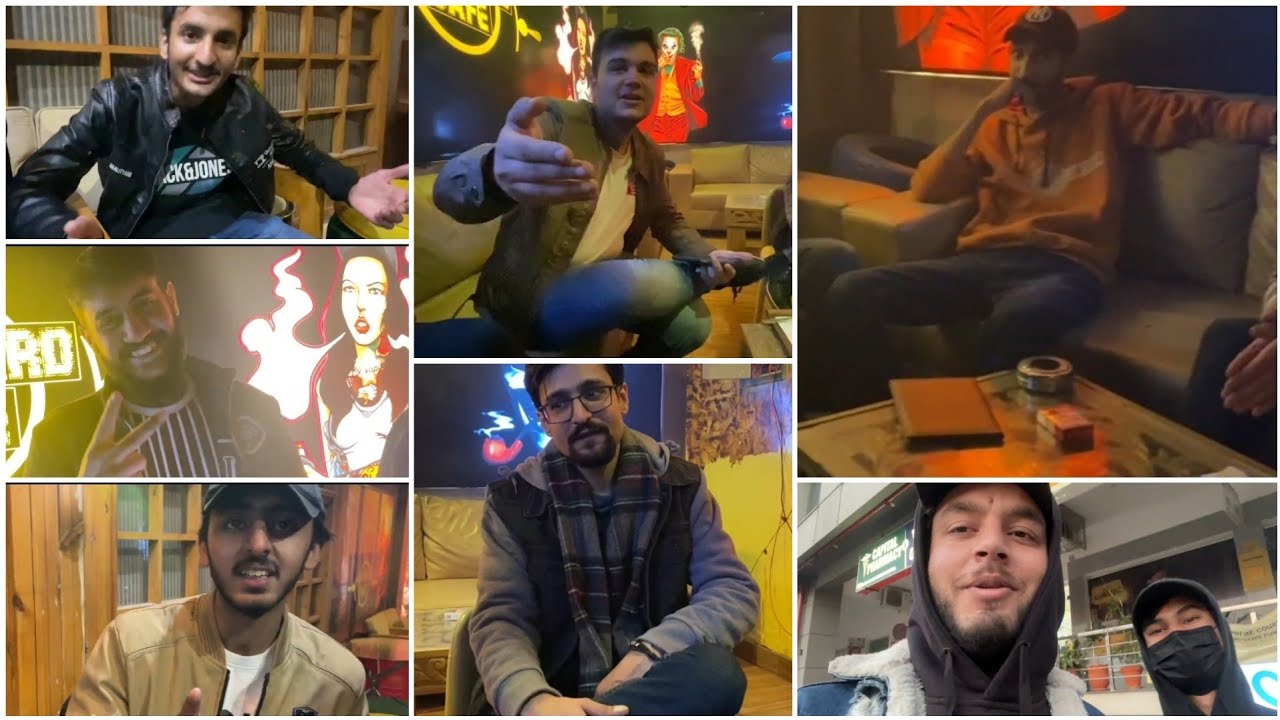 On 18th December 2021, Voice of Twin Cities, Desi Hip Chop and PakistaniHipHop  organized a hip-hop event called Voice of Twin Cities 2021 at Junkyard Café. Where more than 20 underground rap-artists from twin-cities showcased their talent before the audience.

Among the guest performers were Zargham, Rezz, and Hamzee. Zargham is a Jhelum based rapper, while Rezz and Hamzee represent Islamabad and Rawalpindi, respectively. Other non-performing rappers, producers, and artists also showed up to support the cause.

Voice of Twin Cities, is a youth-led initiative to promote performing arts. One of the organizers, when asked by TeamAEM, responded, “We have a vision to organize more such events where artists get to perform, and people get to attend the event and connect with the artist as well”.

Mind you, the show was a house full! 5 hours of rap, and underground kings performed. Hiphop heads from twin cities showed up in numbers. Finally, some breathing space for the hiphop and rap-music fans. Hiphop is here, where are you?

Mountains in the Changing Climate 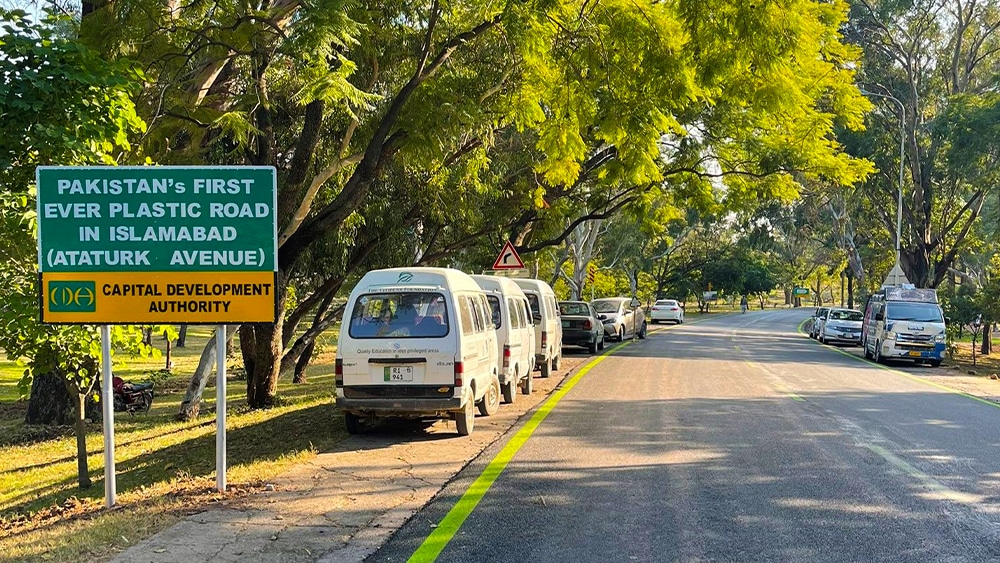 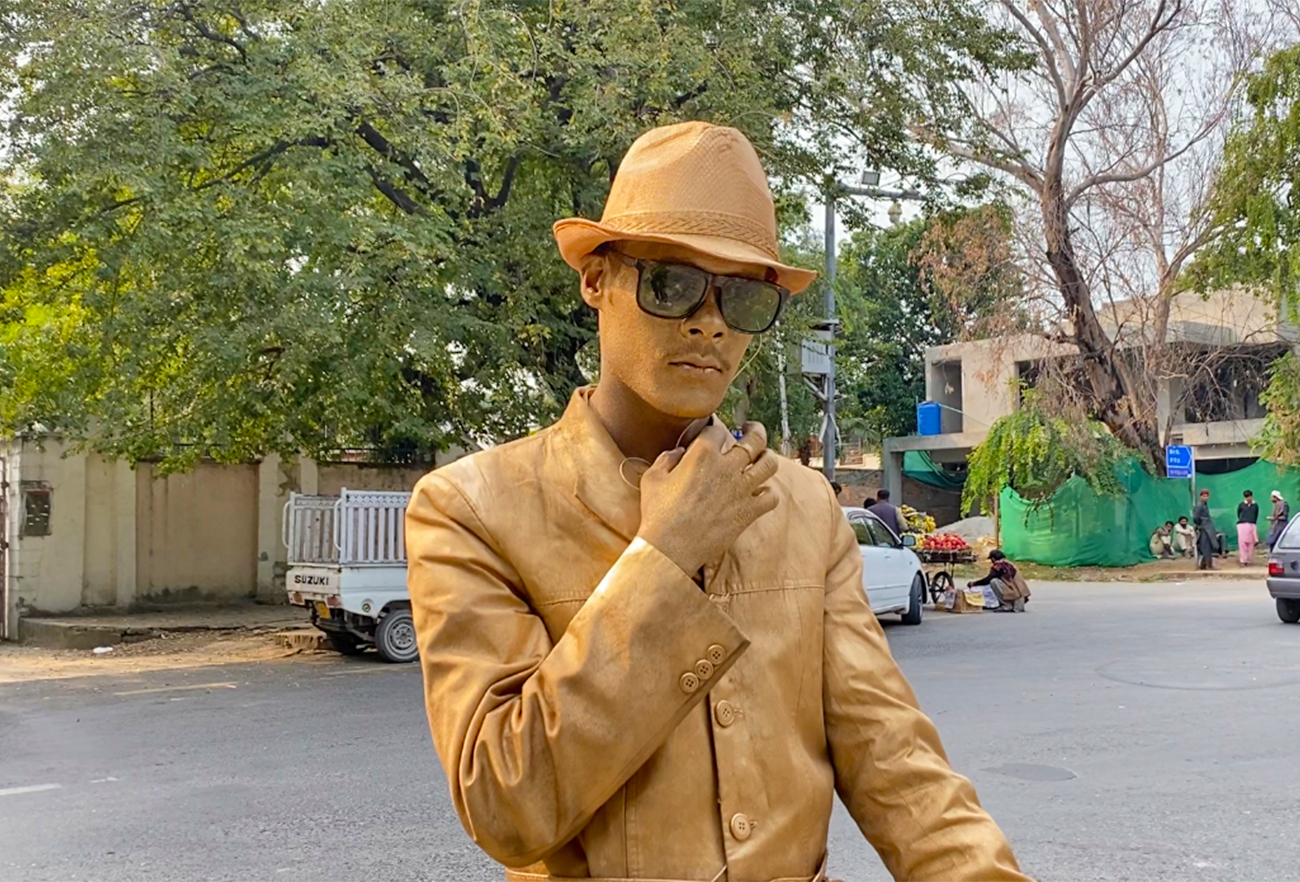