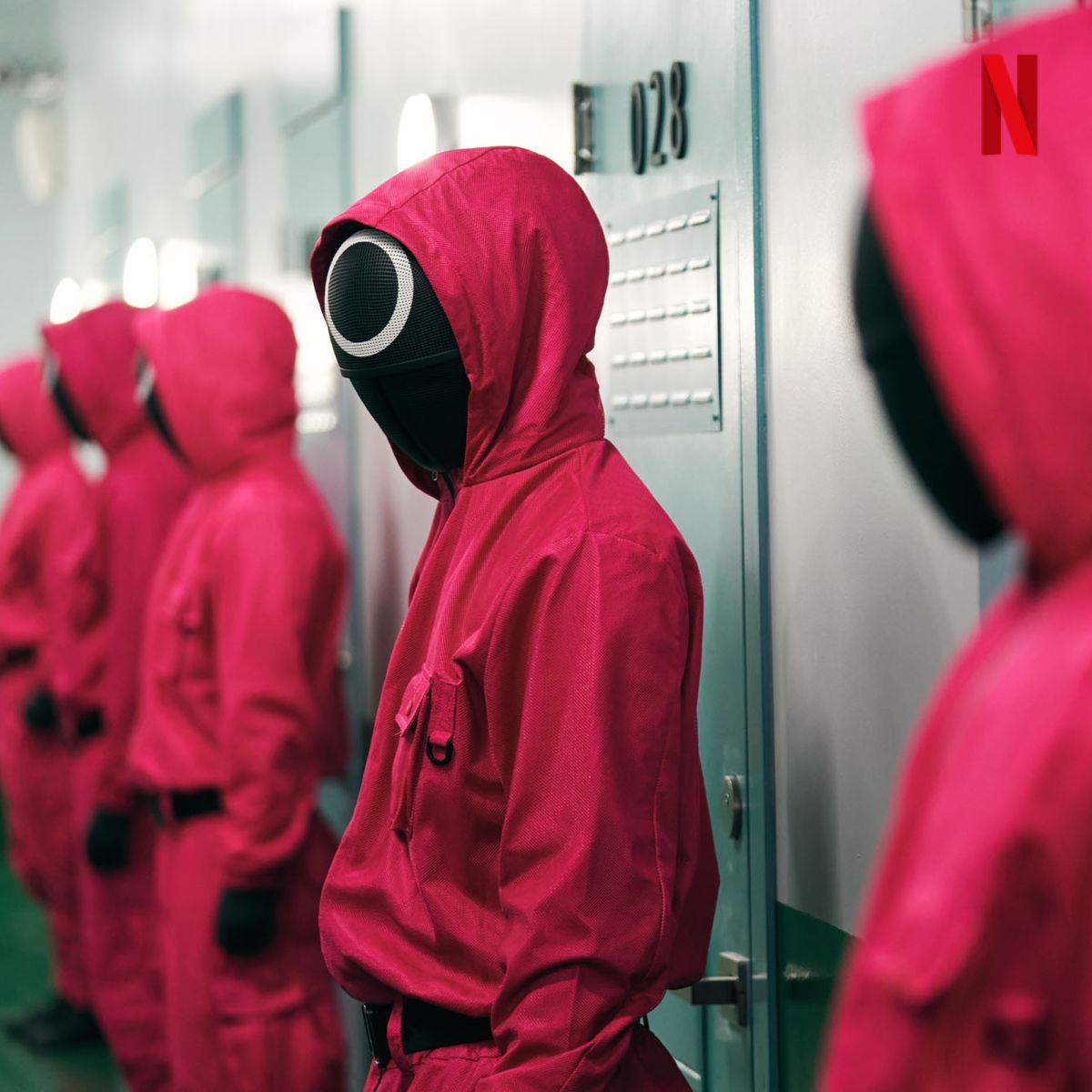 If a doll with two masked guys appeared on your feed, then you’re not the only one. Won’t spoil it for you, but that’s Squid Games, and that’s all you need to know for now, if you plan to watch this series. Present day, and everything demands to be marketed fairly. Social Media plays a key role in the hype market business. Since it’s release, Squid Games has hit the virality index.

One aspect to this whole hype-market thing, that it certainly raises the expectations and often would fail to satisfy the viewer. Such is not the case with Squid Games, it is said that the creator Hwang Dong-hyuk took his time with everything.

The series starts with a slower pace, gradually gets your attention, and gets intense after each episode. The plot to some extent resembles the Hunger Games but is based on a different game-plan. The games shown in the series are Korean. It’s all fun n’ games, until the elimination round, and elimination in the Squid Games means… death.

This series exemplifies the basic survival instinct, layered with greed, sorrow, tragedy, and occasional humor. Most of the characters in the series are shown as people who are not financially well-off, who are chosen for the games. The difficulty level after each round gets more intense, and thus intrigues more. After each round, the prize money increases. The winner wins all, and the loser loses all. As elimination means death.

The plot is constructed on the “you miss buddy, and I’ll hit” basis… which shows “what humans could do to get to the top”, or the selfish nature of humans; to bag it all, to win it, without thinking about the consequences. In that manner, the show is finely patterned, structured, and layered. It gets predictable at times, but at times, it would shock you.

From direction, to acting, to music, it’s perfect, but the screenplay lacks criticality, as the intense play gets you on the edge of your seats. Overall, the show’s enthralling, gets your eye, a good experience, but don’t think about it too much, as you might explore more layers, which do not exist. A well-written, and well-conceived show, but not a well-thought show, and certainly not the best ending, unless…. 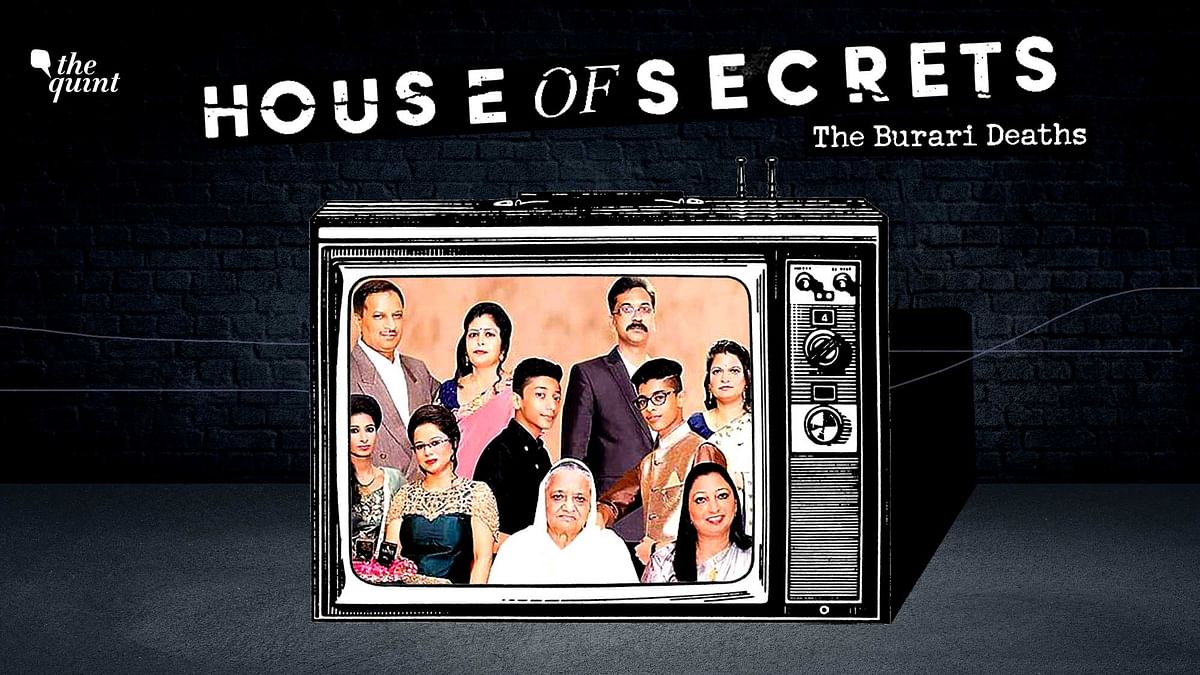 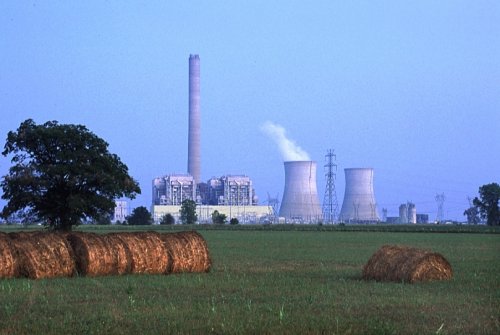 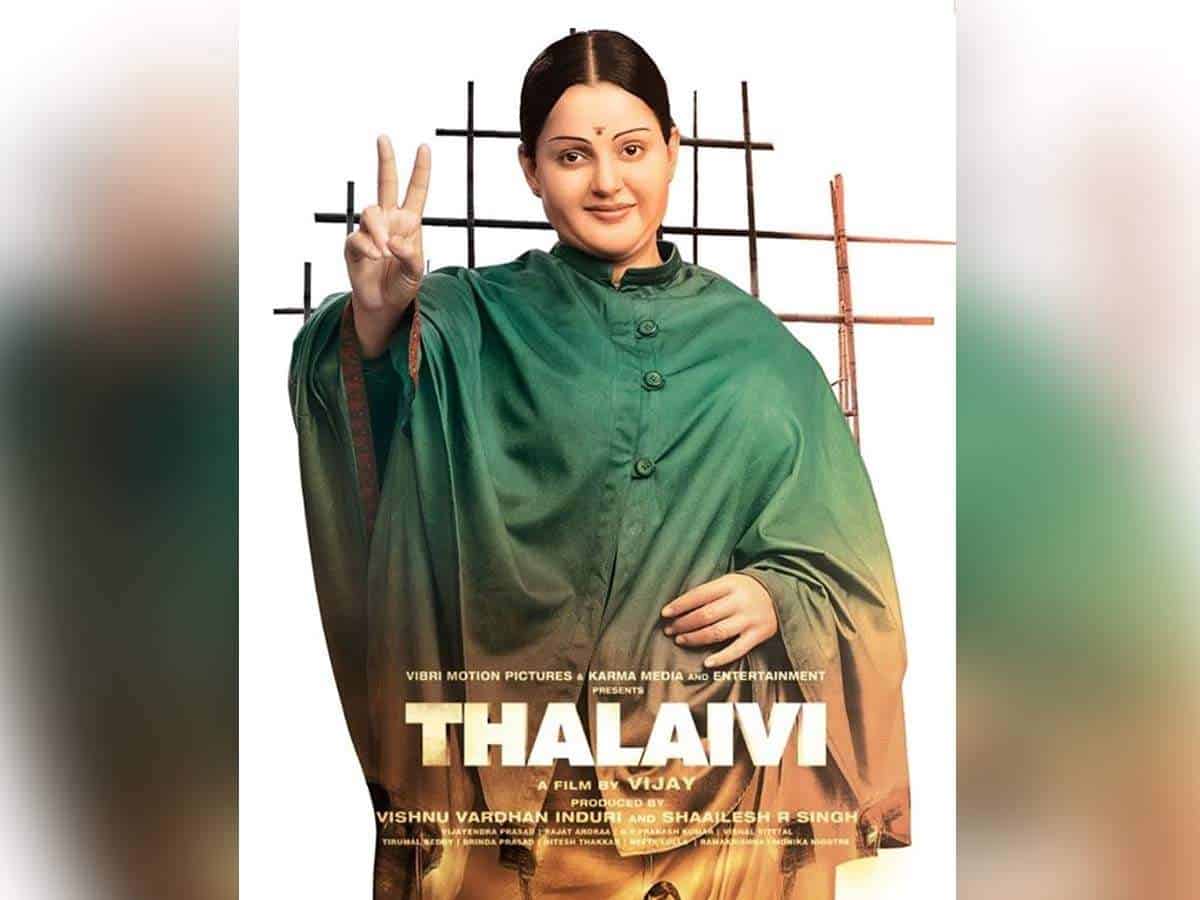