A Threat to Coastal Climate 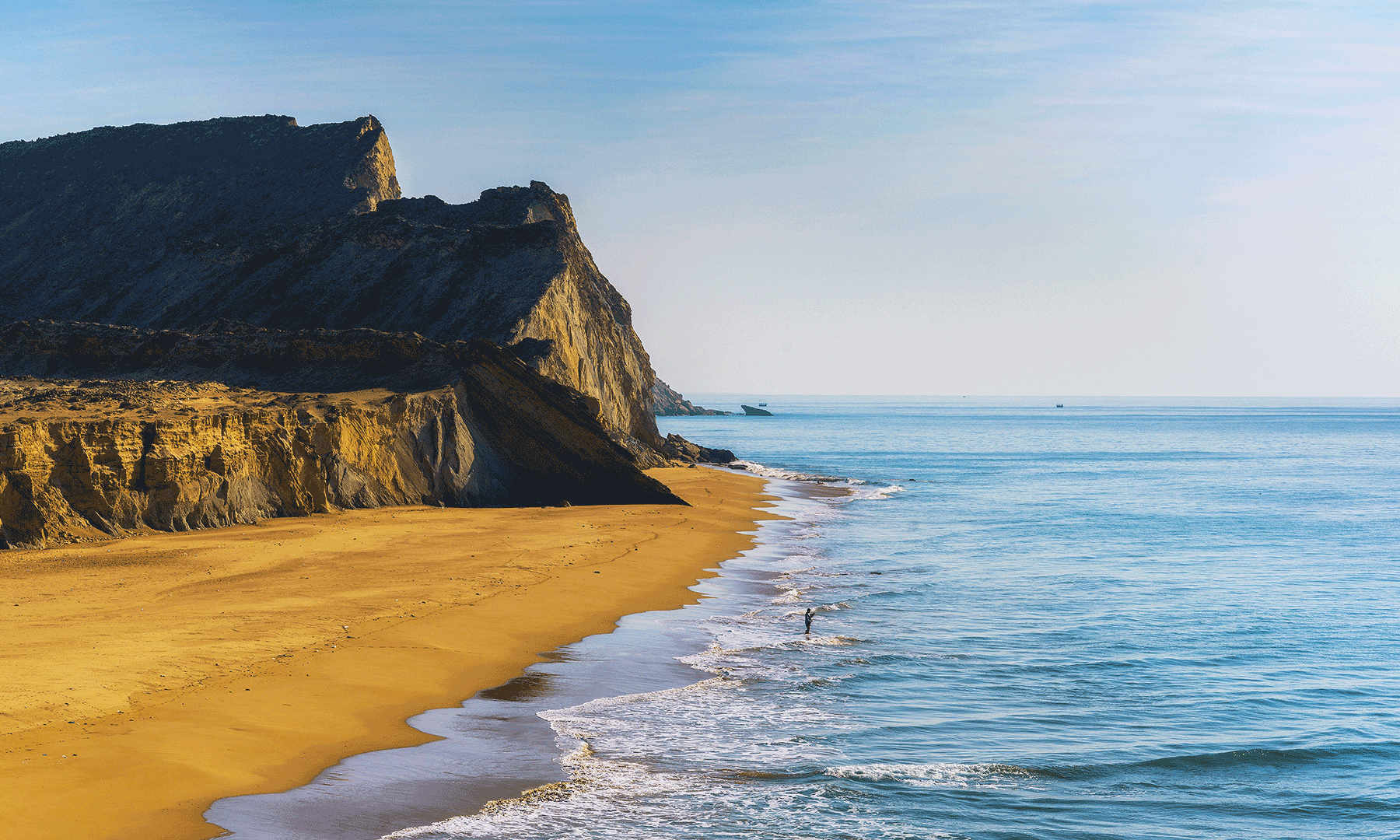 Global warming resulting from rising atmospheric CO2 has been cited to retain heat through the earth's atmospheric, oceanic, and terrestrial systems. As a result, ocean water would expand and many glaciers on mountains would melt. This process would lead to higher sea levels. Sea level rise (SLR) threatens important environmental and economic assets in the coastal zone. Rising seas will increase the salinity of estuaries, coastal wetlands, and aquifers, disrupting marine life and possibly threatening surface/sub-surface drinking water supplies. Sea level rise also threatens to inundate low-lying land and would intensify the coastal erosion process.

Currently scientific sea level information and data in Pakistan is insufficient to reconstruct any quantitative change. It would be pertinent to use eustatic sea level increase of 2 mm/year and 6 mm/year in order to predict possible scenarios for the Pakistan coast for the next 50 and 100 years. These are used as best estimates for sea level rise assuming “business as usual” worldwide emissions.

More important than the actual rise in sea level is the possible increase in the frequency and severity of storm surges, which combined with sea level rise, could result in devastating floods in the region. This sea level increase will cause stronger wave action, higher tidal amplitude and greater possibility of surge occurrence that will have significant socio-economic effects on the coastal regions. The combined consequential effects of these coastal processes have been observed in many parts of the Balochistan and Sindh coast.

Pakistan’s coastline with the Arabian Sea stretches to over 990 km. It comprises two distinct units in physiographic outline and geological characteristics. The coastal and offshore geology of Pakistan tectonically exhibits both active and passive margin features. The Balochistan coast is active whereas the Sindh coast and Indus deltaic area and offshore Indus basin is geologically passive. The Sindh and Balochistan coasts have differing climatic conditions, geographical location, and socio-economic factors.

The Sindh coastal region is located between the Indian border along Sir Creek on the east to Hub River on the west (320 km). The Indus River drains into the entire lower plain of Sindh. The Indus delta is the most prominent feature of the Sindh coast. The sediments are subjected to coastal dynamic processes, such as tides, winds, waves, and currents, leading to accretion and erosion of the Indus deltaic coast. The present delta covers an area of about 60,000 hectares and is characterized by 16 major creeks and innumerable minor creeks, mud flats and fringing mangroves. This area is very arid; receiving an average annual rainfall of about 200 mm. 27% of this land is under water in the form of creeks and water courses. These water courses intervene the island, these are calm and protected water, and are flushed daily by tides ranging up to 3 meters.

The coast of Karachi is situated between the Cape Monze, a high cliff projecting into the Arabian Sea and the Korangi creek. The coastline of Karachi metropolitan is about 70 km long. The Lyari and Malir rivers are the seasonal streams which flow during SW monsoon. The rainwater from Karachi and its adjoining area drains in the Arabian Sea. The prominent feature of Karachi coast is shallow lagoons, raised beaches, marine terraces, and dune fields. Four major inlets, Manora Channel (Karachi harbor), Korangi creek, Phitti creek, and Khuddi creek inveginate the coastline. The eastern coast has tidal creeks with mangrove and mud flats. In the region the seabed is generally smooth.

The Balochistan coast extends from the mouth of the Hub River in the east to the middle of Gwadar Bay in the west and stretches over about 670 km. The Balochistan coast has almost entirely desert-like conditions. The entire coastal area is arid with only 150-mm/year of rainfall. The coast is drained by the small rivers Hingol, Basol, Shadi Khor and Dasht. Despite having large catchment areas, these rivers flow only during the rainy season. Flash floods are frequent and even during scanty rains, there is erosion of topsoil from the uncovered hillsides and muddy banks. The eroded material is deposited along the coast at the mouth of the rivers. The Balochistan coastal region has cliffs, occasionally with rocky headlands, and a number of sandy beaches with shifting sand dunes. The region of creeks and coastal lagoon is marshy with scanty mangroves patches.

The observations and available data of dynamic coastal processes along Pakistan coast clearly indicate that the sea level is rising quite rapidly. This will lead to high investment costs in protective measures. Low-lying deltaic coast of Indus is especially vulnerable to a rising sea level, and to other events such as increased frequency and intensity of storms, increase in precipitation followed by long spells of drought. Inundation, flooding, erosion, and intrusion of seawater are among the likely impacts. Such impacts would affect productivity and seriously compromise economic well-being. 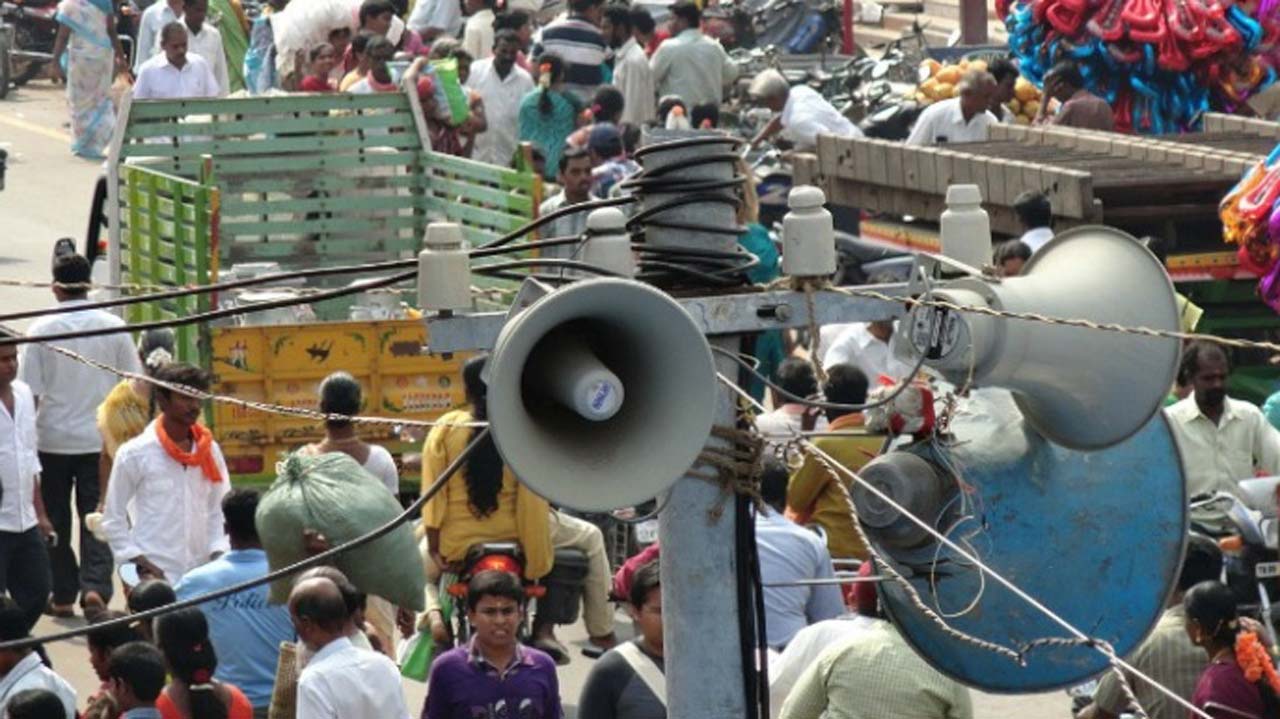 How can we live in a world free of noise pollution?

Some Jewels Are Tumors: Light Pollution

How Internet could Harm the Ecosystem